Dysmelia describes a group of congenital defects (i.e., present before birth) that lead to a variety of deformities in the hands, arms or legs. Depending on the severity, dysmelia can lead to cosmetic and functional impairments of the limbs. Dysmelia is not always limited to a single limb or limb section. Deformities can occur in several locations. In addition, deformities caused by dysmelia can also affect both sides of the body.

Transverse limb deformities are primarily observed n the upper extremities. In these cases, the affected extremity either did not form in utero or the wrapping of the umbilical cord around the limb impaired the limb’s development. Clinical presentations of transverse dymelia resemble amputations and are therefore treated with prostheses and/or functional aids.

If you have dysmelia affecting your legs, we will provide you with an orthoprosthesis.

Functional aids help you to carry out specific activities such as eating, writing, doing sports or making music.

If you have dysmelia affecting your arm or hand, we will provide you with a prosthesis.

Prostheses for finger, hand and arm

We’ve got you covered!

Dysmelias of the lower extremities

If the small bone in your lower leg is completely or partially missing.

The shin bone is completely or partially missing.

Here, parts of the extremities are not present.

A rare growth and development disorder.

We can help you!

Dysmelia on the upper extremities

Hand and arm deformities
Dysmelias on the upper extremities require an individual concept for therapy and assistive devices. ...
Find out more

Dysmelia on all four extremities

Julia handles her disability with confidence

We have treated Julia using orthopedic equipment every month of her life since she was 9 months old. In addition to prostheses, she has also received several custom-made products, such as her saddle or her riding gear.

The para-dressage rider is a great example for many people with disabilities. She shows how you can achieve your goals despite physical limitations, and achieve the seemingly impossible. 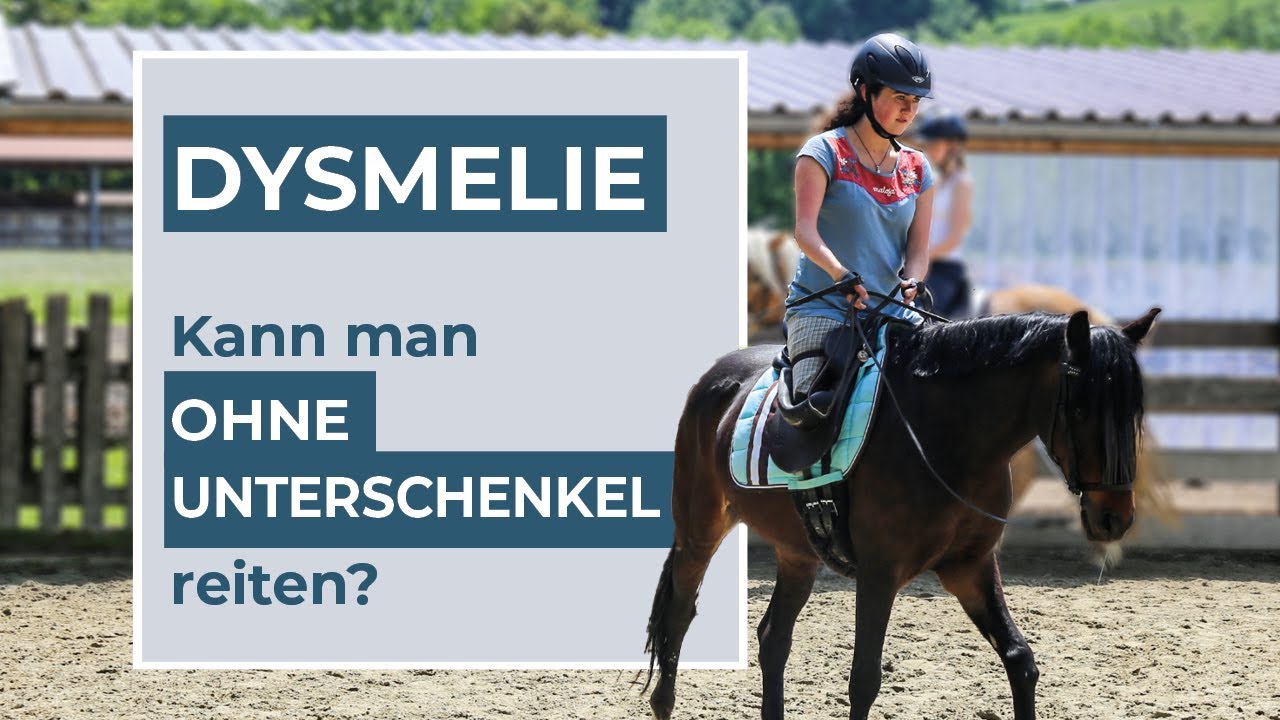 Let yourself be inspired! We accompany many interesting patients during their Pohlig appointment and give you personal insights.

For those who want to delve even deeper into the matter, we have a suitable video for almost every supply area.

Take a look behind the scenes at Pohlig and find out about diagnoses and our innovative aid solutions!